Hints of the hardware for Project Stream

Google is hard at work on a game streaming service called Project Stream, and we might just have caught our first look at some of the hardware for it – specifically a gaming controller in a newly published Google patent.

The patent itself refers to a notification system working between a gaming controller and a gaming system, but it comes with some interesting images attached. Sarang Sheth over at Yanko Design put together some excellent renders based on the patent.

At first glance the device doesn’t seem to deviate too much from the standard gamepad controller. We’ve got two joysticks, a D-pad, four buttons and buttons on the shoulder of the controller as well.

One touch that’s distinctively Google-esque is what looks like a voice control button in the center – a way of calling up Google Assistant perhaps while you’re in the middle of a gaming session.

In its current form, Project Stream runs through your browser, doing all the heavy lifting on Google’s servers and streaming the gameplay straight to your computer. It’s currently in beta testing with just one game available: Assassin’s Creed Odyssey.

You can play it with either a keyboard and a mouse, or an attached controller, but this patent is the first look we’ve been given at some potentially Google-branded devices that might accompany the cloud gaming service.

As always with patents, it’s worth remembering that company plans and hardware designs can change over time. It’s by no means certain that Google will keep investing in Project Stream or ever bring out its own controller – but it’s certainly thinking about it.

We may well hear more at the Game Developers Conference being held later this month – Google has a special event in the calendar for March 19. 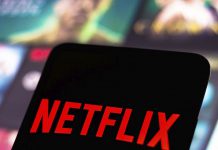 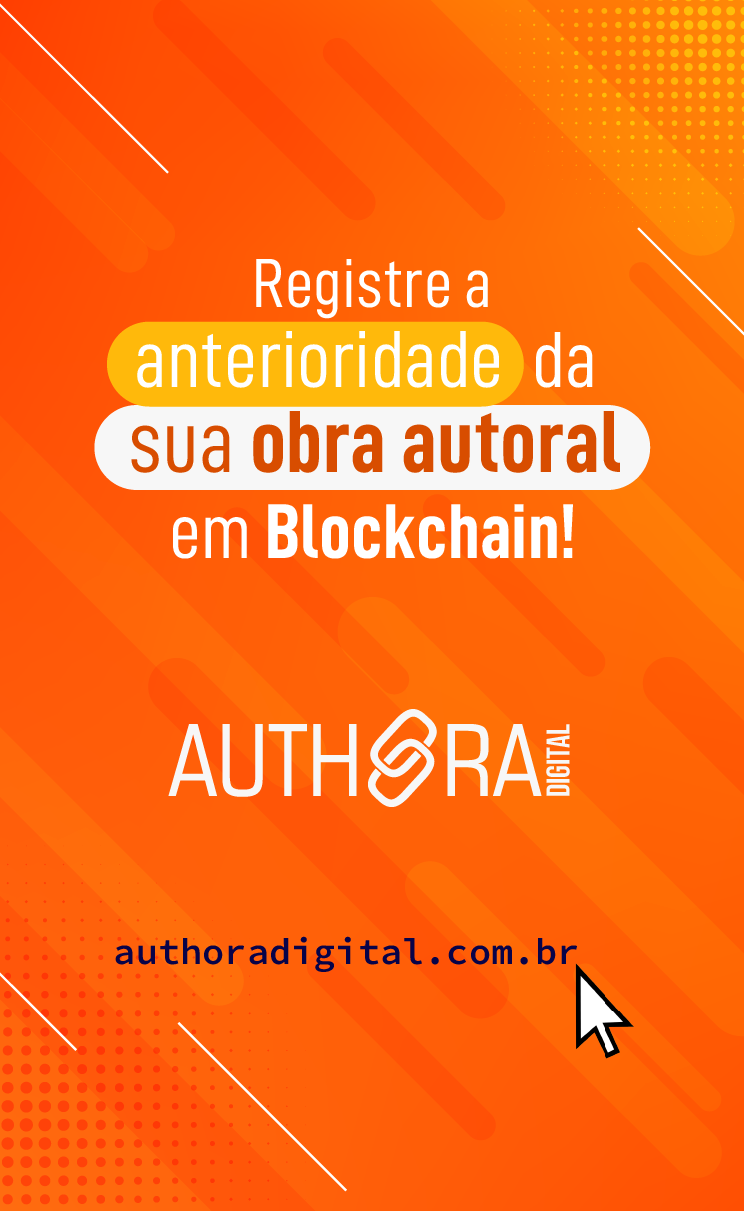 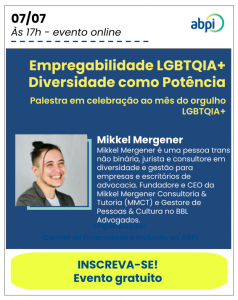 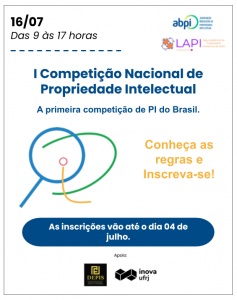 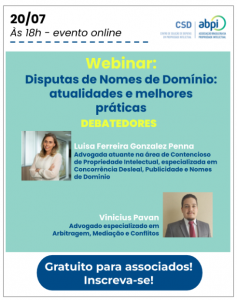 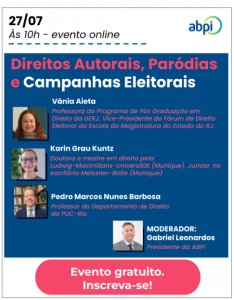 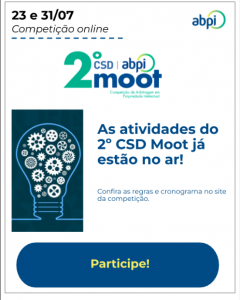 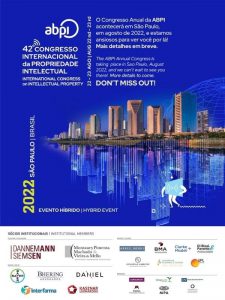